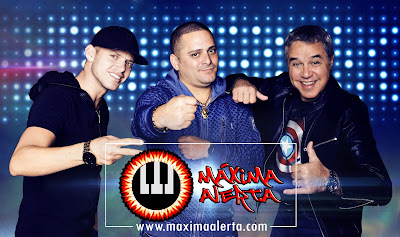 Back by popular demand!!!

Posted by Maxima Alerta at 7:25 PM No comments: 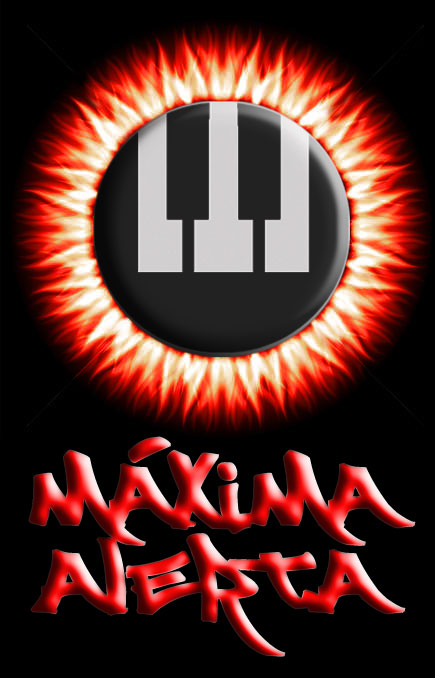 Welcome to the Official Blog of Maxima Alerta where you will find updated performance dates, new video releases, and news stories about our group. We sincerely hope you enjoy the blog.
THANK YOU for supporting our music. See you at the next concert. 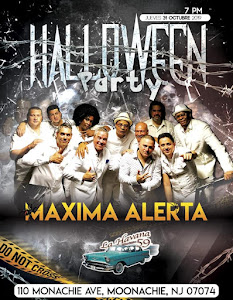 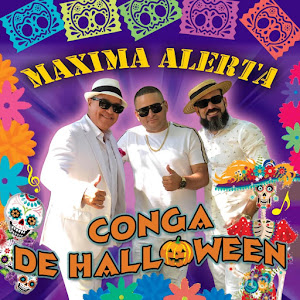 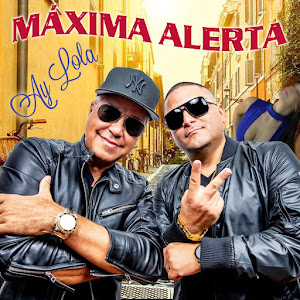 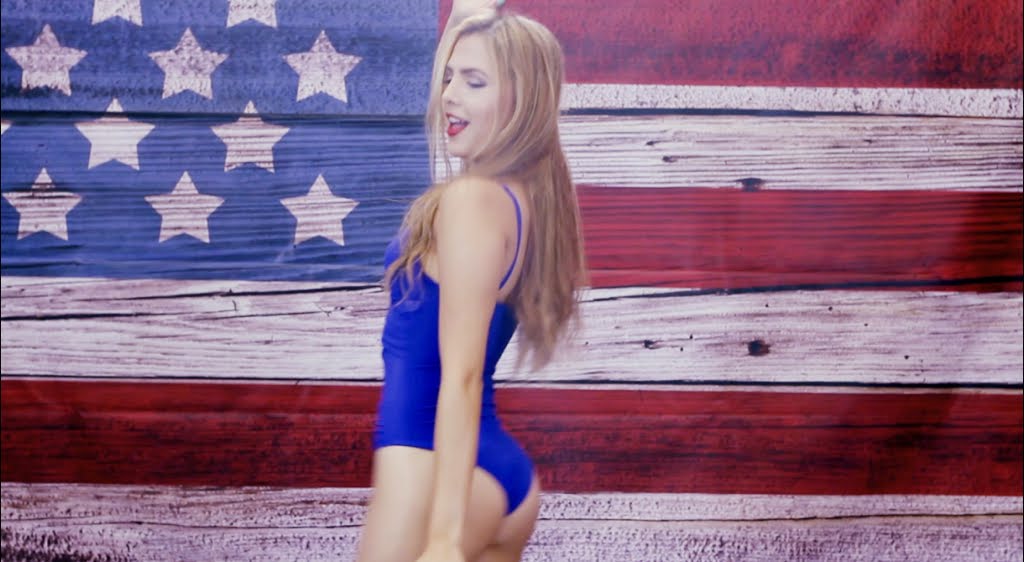 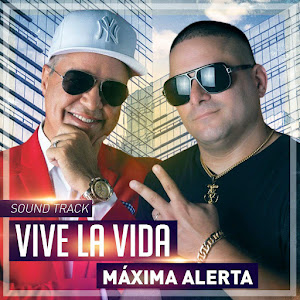 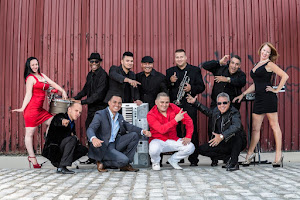 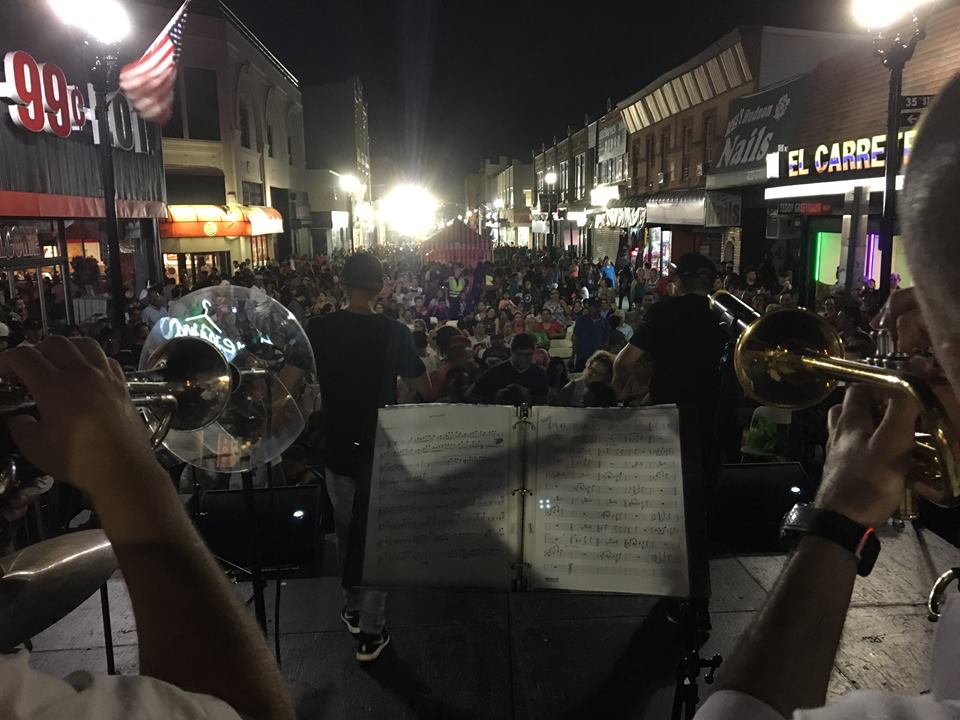 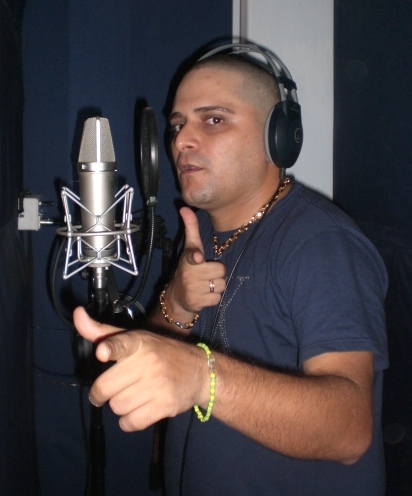 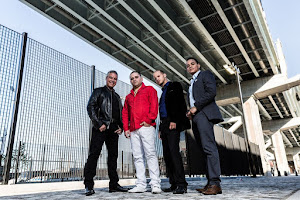 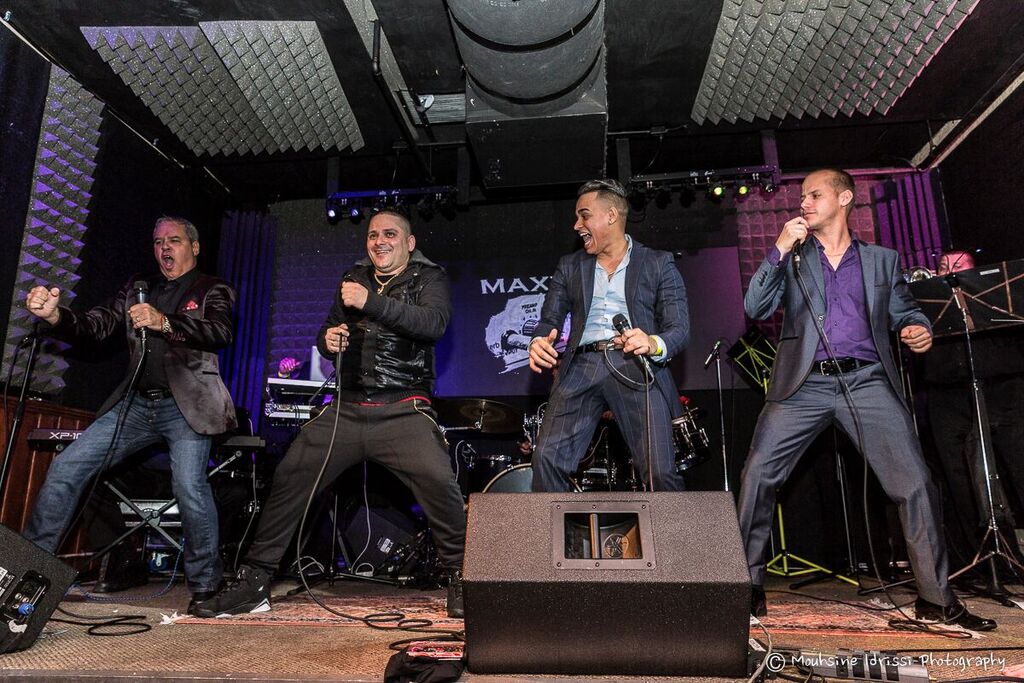 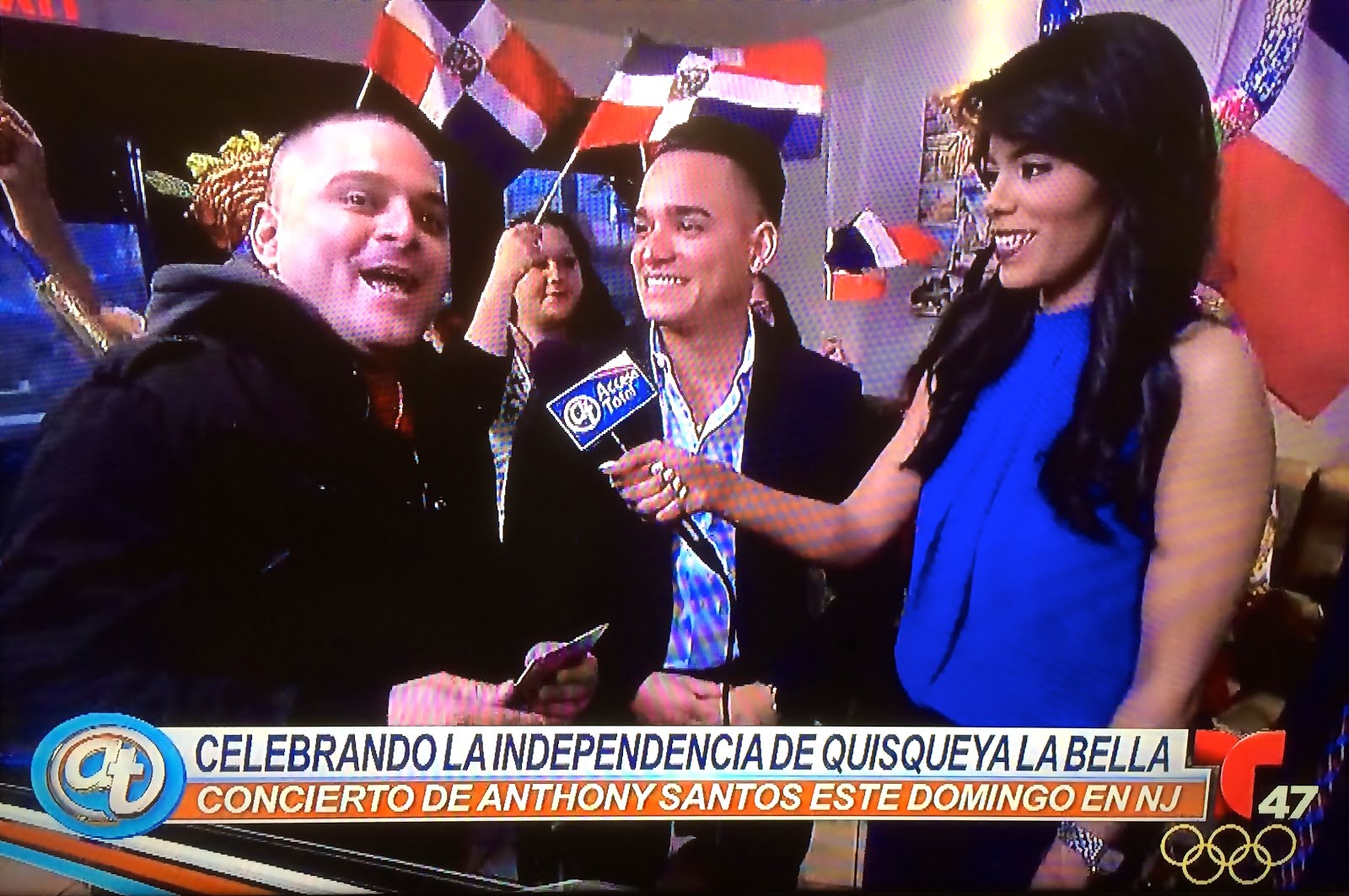 Maxima Alerta... in the studio 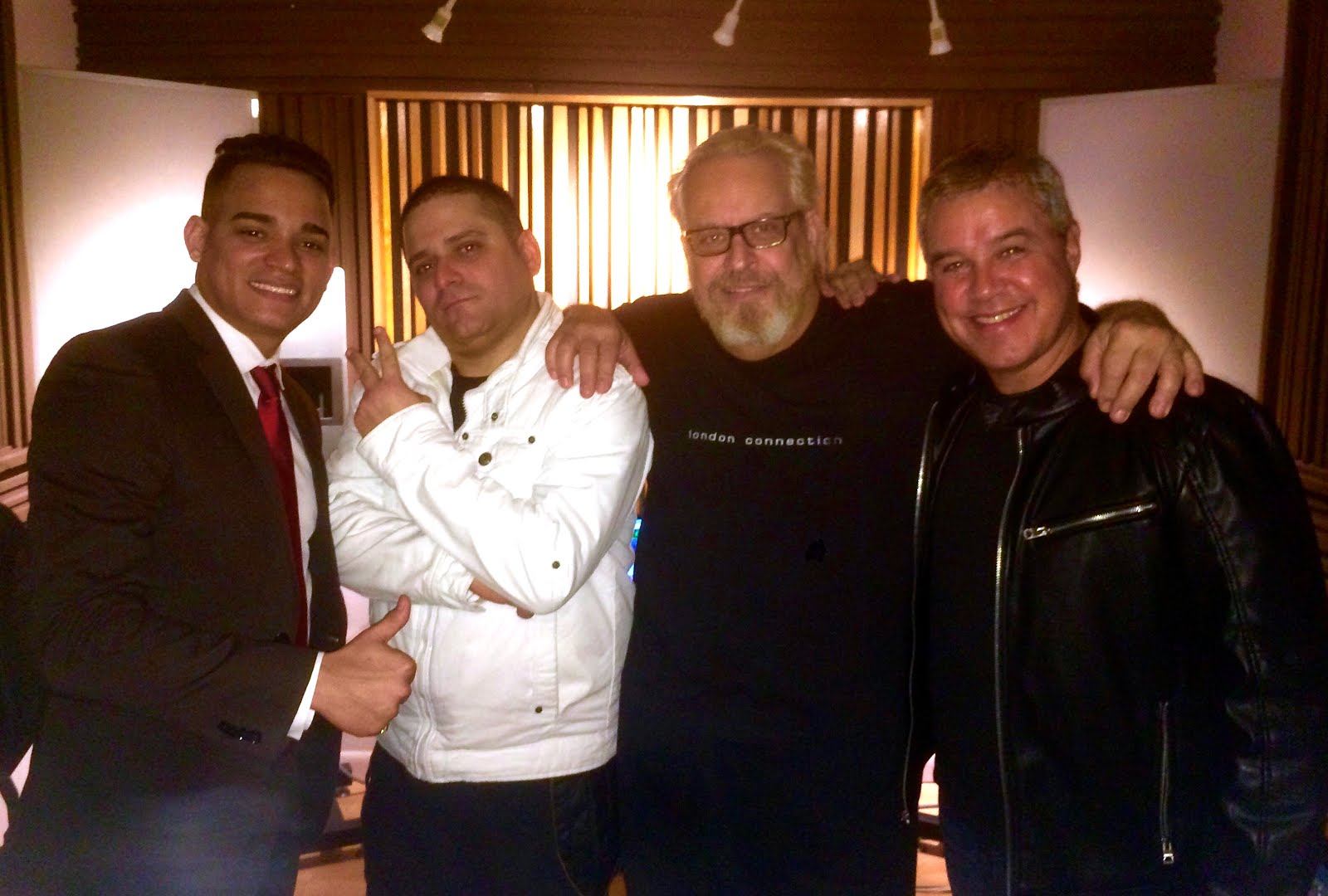 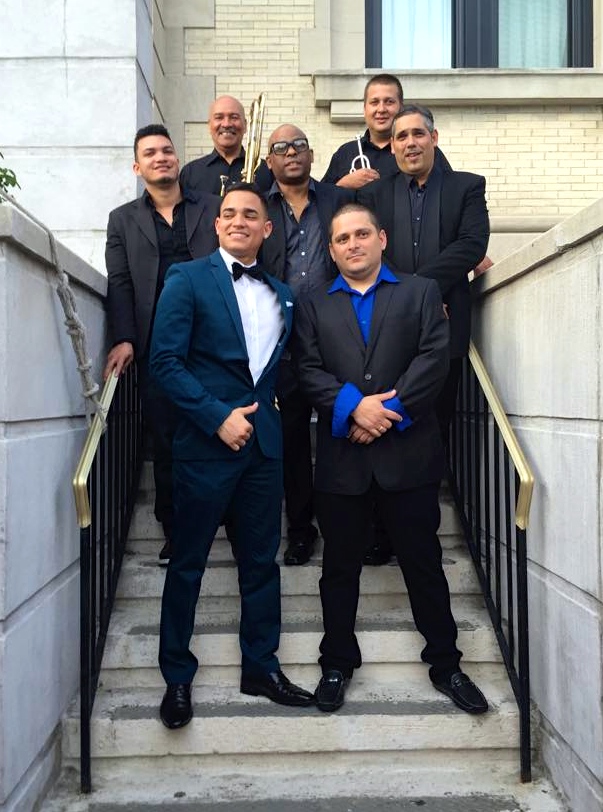 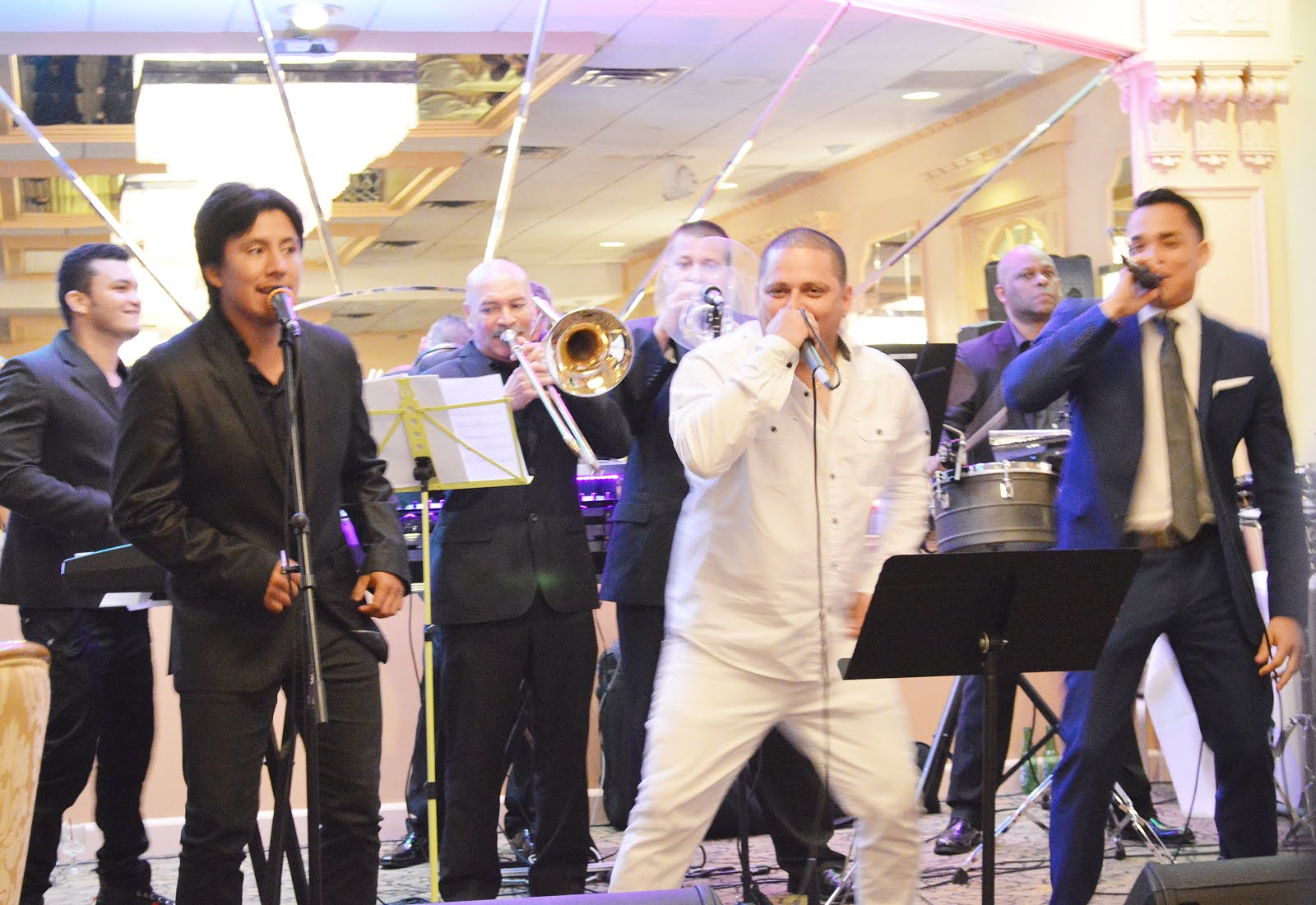 Heating things up for October 2015 US Tour

At the beach in Cuba 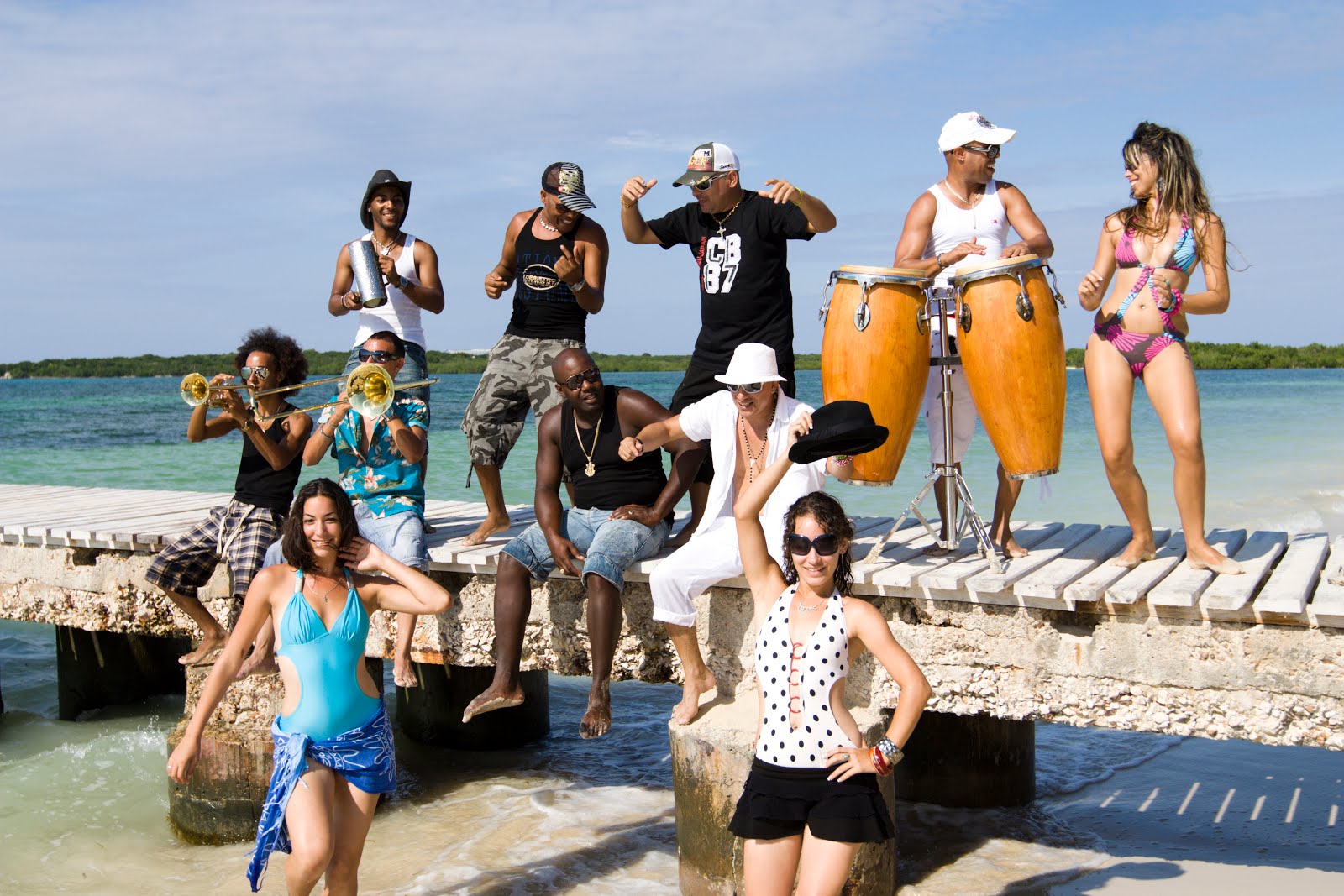 It all began in Santa Clara, a busy city in the center of Cuba, where Ray Machado aka “El Italiano”, the lead singer, musical director, and composer for most of the songs of the group, developed the group.

In 2003 Máxima Alerta exploded on the scene, hitting radio and television stations with two songs, "Cast pa 'front' and “Adegüello 1895" which very quickly became popular throughout the country. Thanks to these successes, in 2004 they delivered their new album “Llegaron los Alertas”, recorded at Abdala Studios owned by renowned singer/composer Silvio Rodriguez with the French company Lusafrica, and joining their catalog and sharing the stage with popular groups such as La Orquesta Aragón, Polo Montañez, Anacaona, Isaac Delgado, Osdalgia, among others.

In 2005 Máxima Alerta was nominated to Cubadisco as “Best Album Rap, Dance and Hip Hop” which garnered the group great popularity both nationally and internationally, as well as topping the charts. Later in 2009 the group returned to the top of the charts with the song "La Figura" recorded with the group Gente de Zona.

The group has crafted an intense and dynamic signature sound. This fresh sound is a fusion: elastic bass lines, powerful programming, catchy choruses sung in unison with warlike ardor, counterpoints that owe as much (if not more) to rap as to reggae or Latin beats… it all comes together to showcase voices that drive themselves mercilessly, to unleash a verbal bombardment of exceptional skill and intensity but at the same time accentuating the flavor and influence of Cuban music.

In October of 2015, Máxima Alerta will arrive in the United States to a swarm of eager fans waiting to hop on the musical train that is on track to take over the music world.

The rest is history to be written. 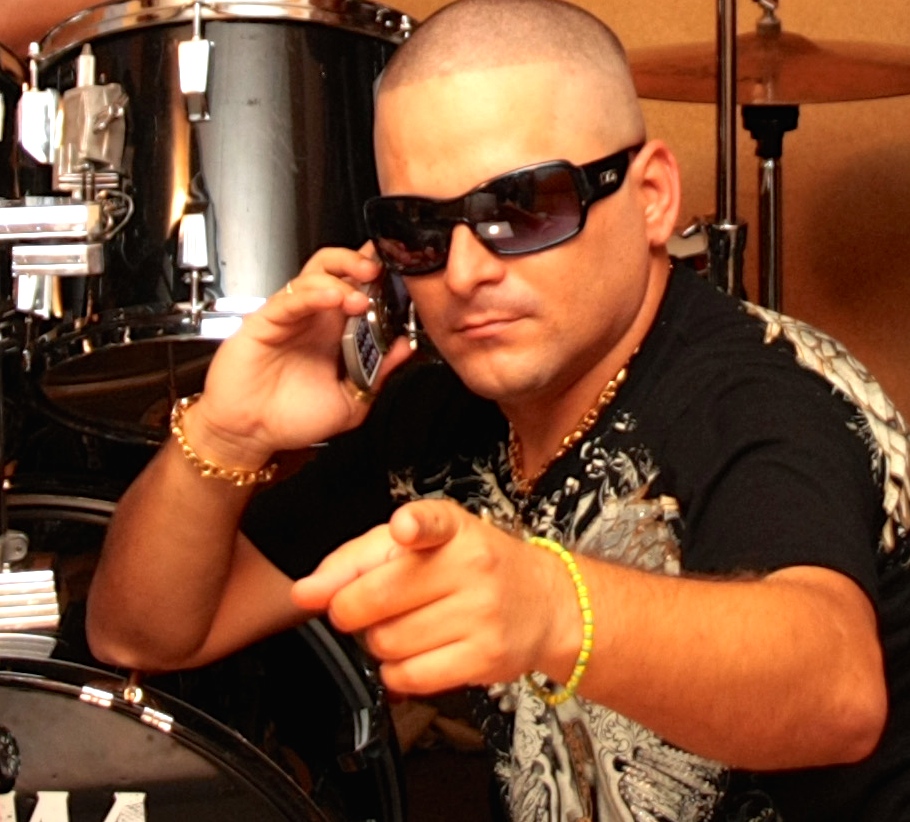 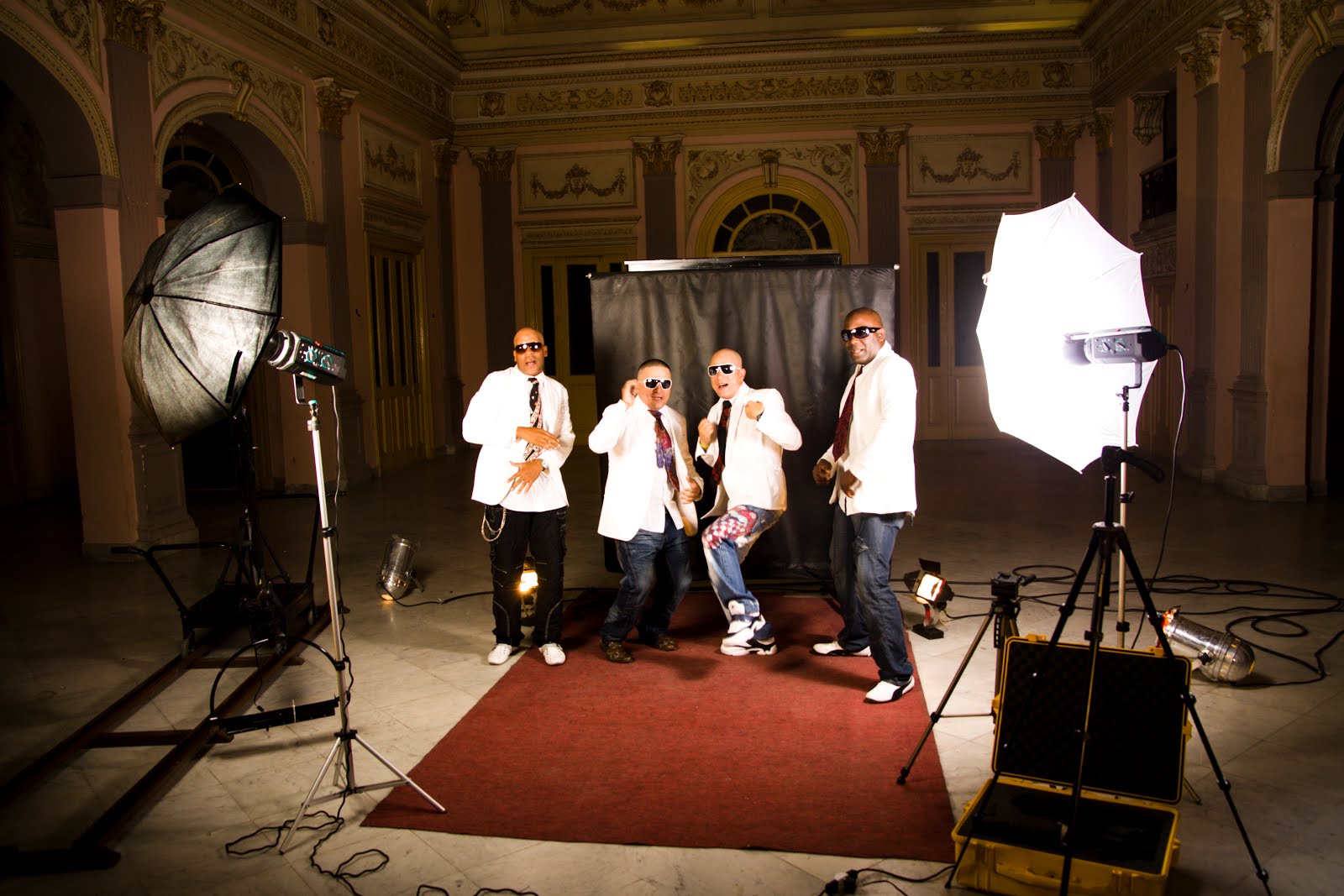 Accentuating the influence and flavor of Cuban music.